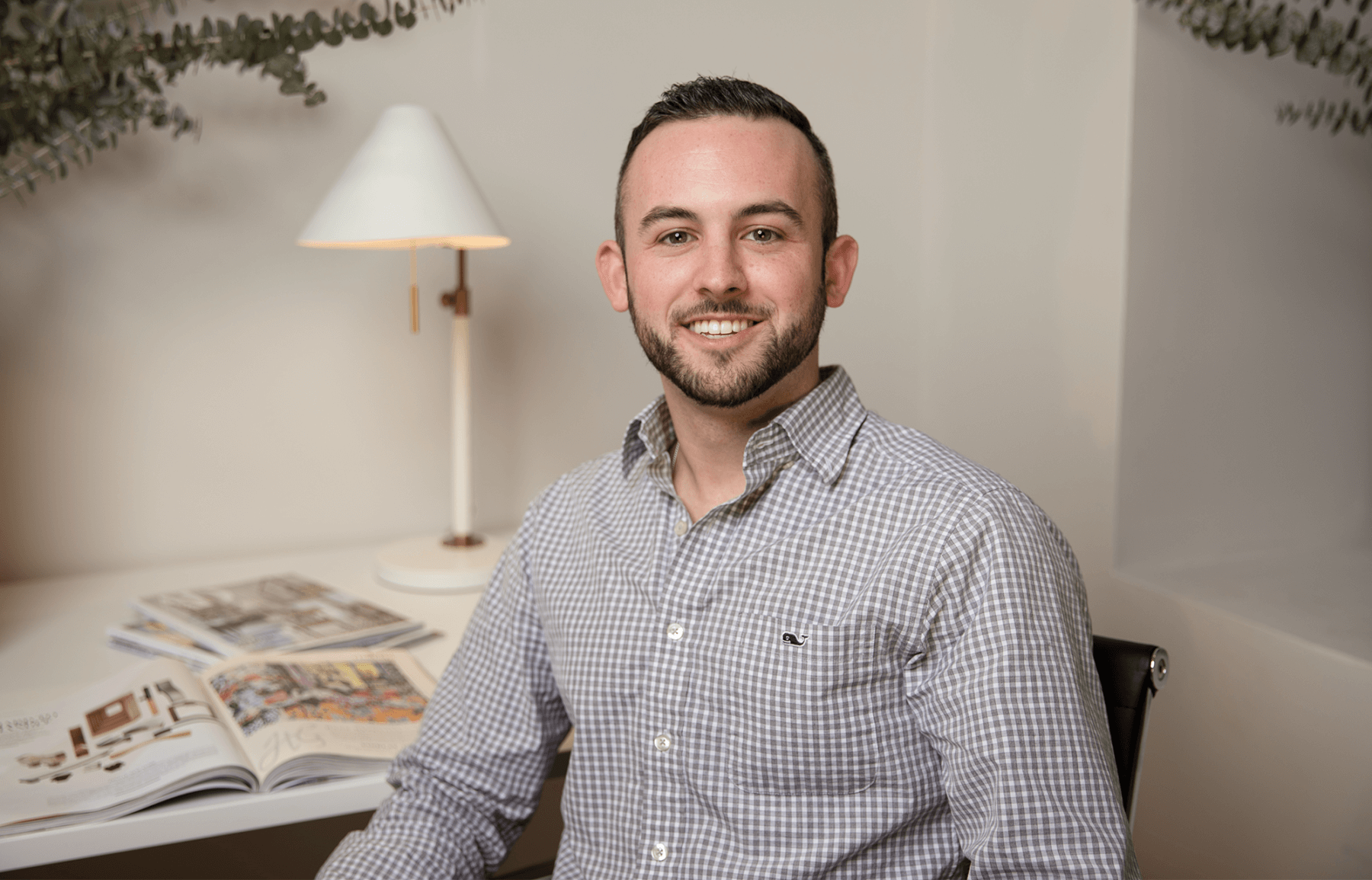 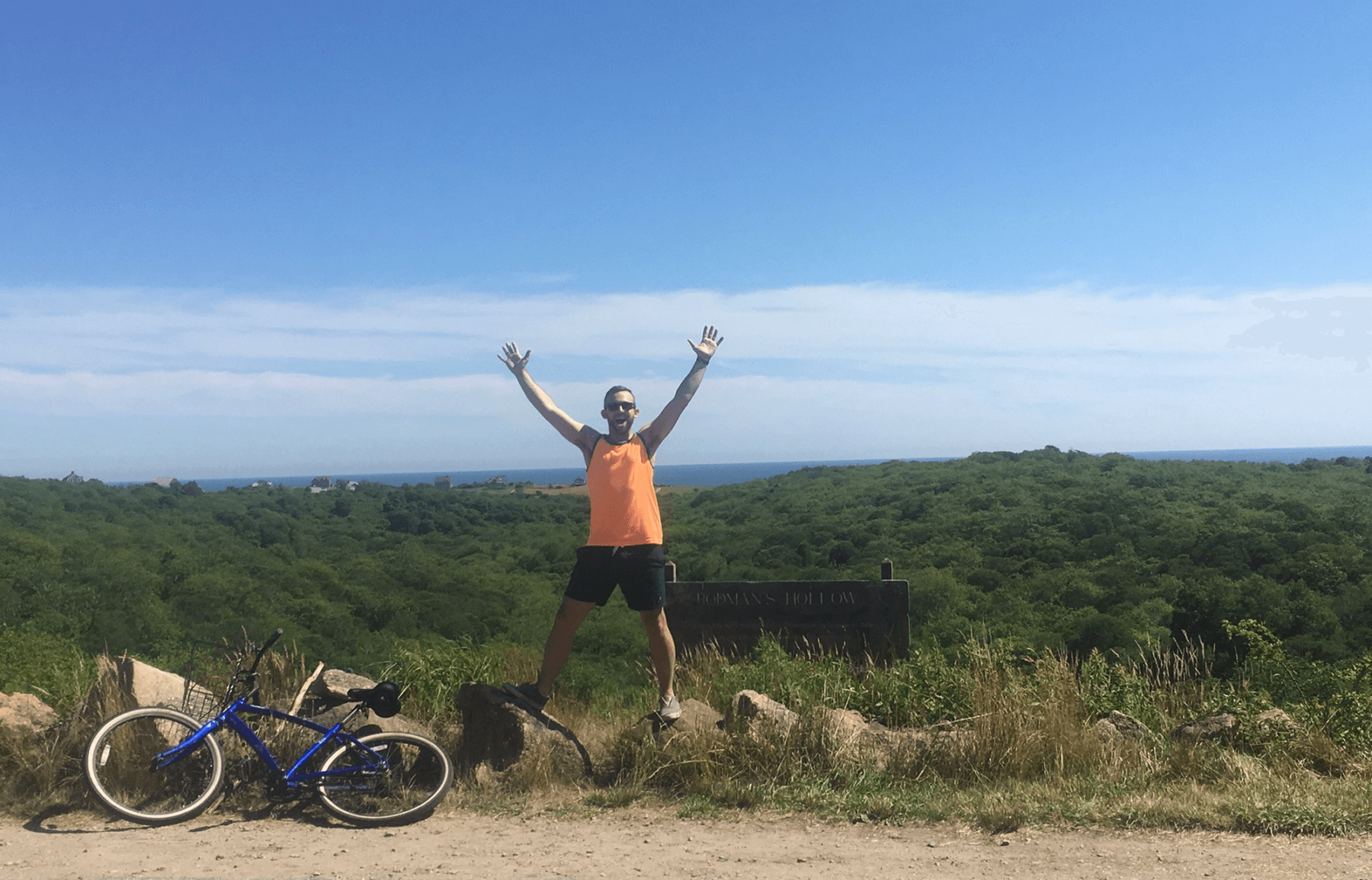 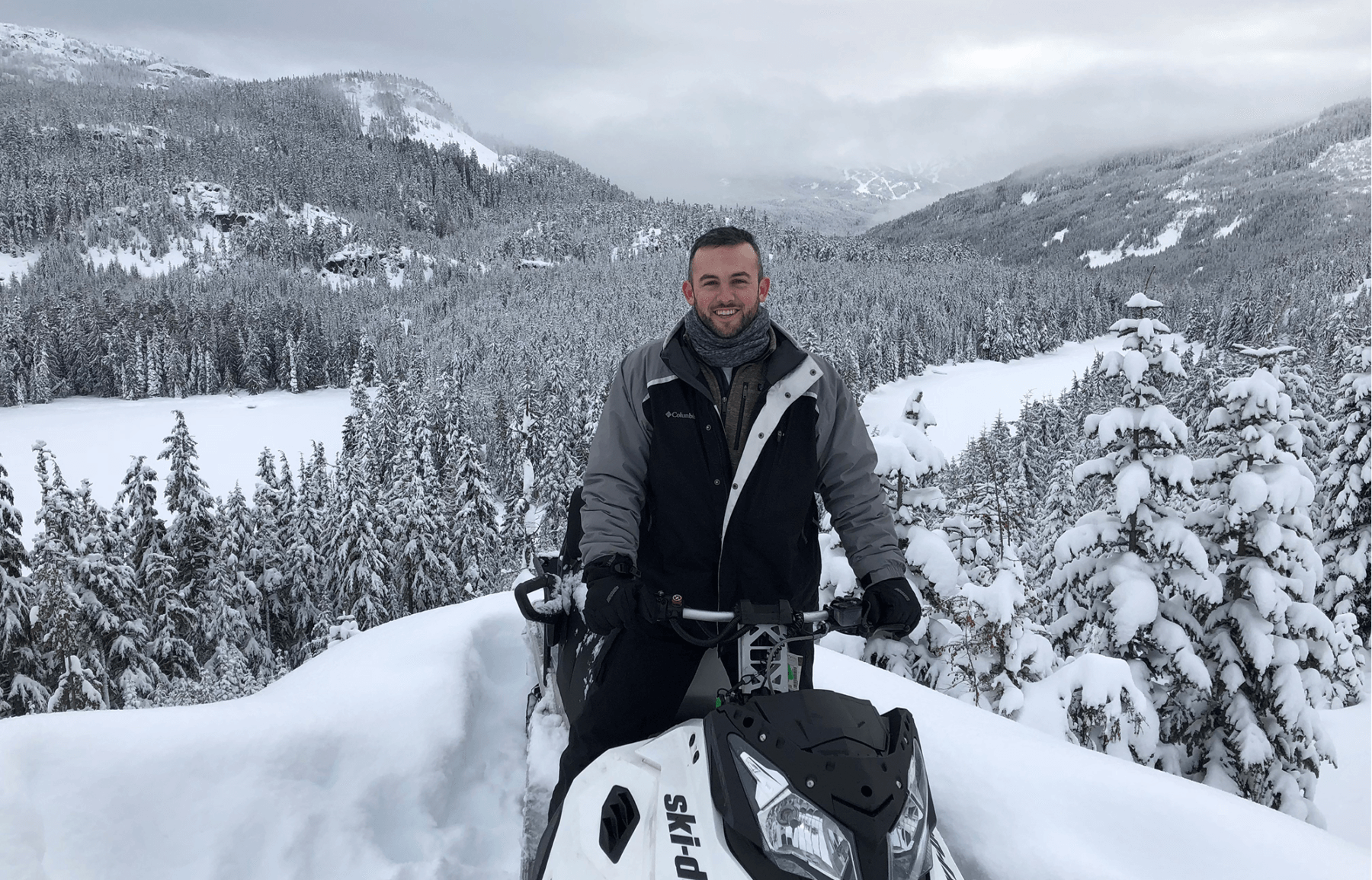 Garrett joined Denton House Design Studio as an Architectural Designer. Originally from the suburbs of Boston, Garrett loves the city life as well as New England’s character and charm. He studied Architectural Engineering at the University of Hartford. From there, he began his career in design through a high-end residential firm in Fairfield County, Connecticut. Garrett gets the best of both worlds working in New York City’s fast pace environment while residing in one of Connecticut’s quiet waterfront towns. Weekends you will find Garrett exploring new neighborhoods and going on adventures with his partner and two puppies. 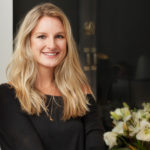